Will There Be Enough?

Billy’s eyebrow creased even more. The concern on his face grew. “But will there be enough Grandpa?” he asked. Grandpa’s eyes seemed to sparkle but his gaze never shifted as he led them closer to their destination. Billy held his empty drink bottle with urgency. His thirst seemed of greater significance than anything ever had. How was he to know the small crack it sustained on their hike would have drained it so quickly. Grandpa’s canteen swayed and banged against his left hip, lid open...empty! Grandpa hadn’t even seemed to hesitate to give it to Billy who had guzzled it down without pausing for breath. Billy had doubts that Grandpa knew what he was talking about. The same question kept bouncing in his mind. ‘Could anyone anywhere at any time have felt more thirsty than he did right now?’ Grandpa stopped. Billy almost walked straight into him. It was only now as the sound of their steps evaporated into the scrub that he heard it. Grandpa lifted a few large rounded rocks. The white around Billy’s eyes widened. A spring of water bubbled endlessly from its hidden source before diving back underground to continue its mysterious journey. “Take your time Billy. Drink deeply. This water has no end.”

The end of 2020 draws nearer and we can, without even realising, find that our innermost being can become thirsty and parched. There is a source that quenches like no other. “Jesus answered, “Everyone who drinks this water will be thirsty again, but whoever drinks the water I give them will never thirst. Indeed, the water I give them will become in them a spring of water welling up to eternal life.” John 4:13-14

What a privilege to have access to living water, not only that quenches and nourishes our needs but overflows abundantly and brings life to all nearby. Nevertheless, how much like Billy we can be. Often questioning if there is enough. If only we knew the depth of its source!

May you be encouraged to take your time and drink deeply. 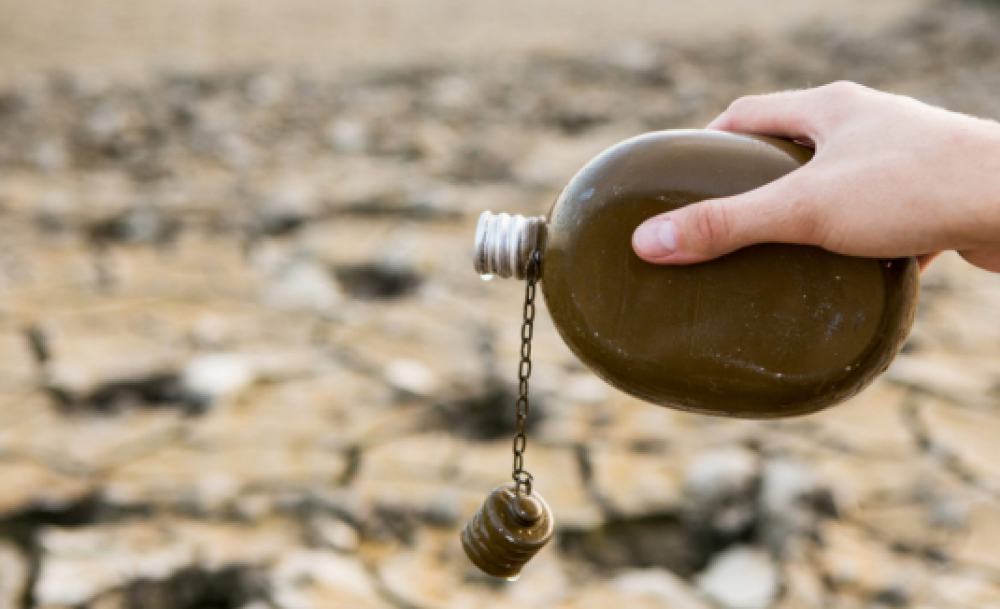