During the recent holiday break, 20 Senior School students along with 20 Kings Baptist Grammar School students came together for the annual, Mount Buller Snow Trip to learn how to ski or snowboard. This year the official snow season opened early due to the unprecedented high snow-falls that have never been seen before. The conditions were unbelievable during our entire time on the slopes.

After travelling by coach, students took part in five and a half days of activities that saw them all start at a basic skill level however they all progressed quickly to become competent skiers and boarders who could do 'green', 'blue' and some parts of 'black' runs. The perseverance and support that was on display was excellent to see and is a life skill that we all need in our day to day lives.

Our private lodge accommodation included a TV, table tennis and pool room as well as hang-out spaces on the hill. It was only a stone-throw away from the runs in the snow. In the evenings, students and staff played games, sung, competed in table tennis and pool matches and generally had fun socialising. It all made the camp a full and enjoyable experience.

Each day students had tailored lessons with qualified instructors that helped them improve and and cover more of the mountain.

Many snow balls were thrown, many stacks were had, (leading to uncontrollable laughter), many sunsets were seen, hot drinks were consumed and many, many hot cinnamon donuts were eaten, once off the slopes.

These memories will stick with students and staff for a lifetime and has allowed for special bonds to form, that they will be able to reminisce in the many years to come.

Information will soon be released about our 2023 Senior School Snow Trip so keep your ears and eyes open. 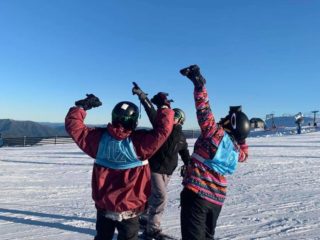 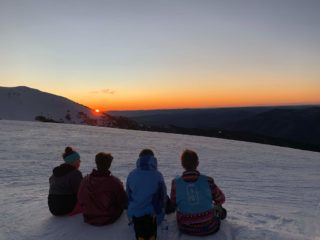 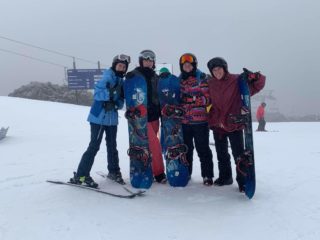 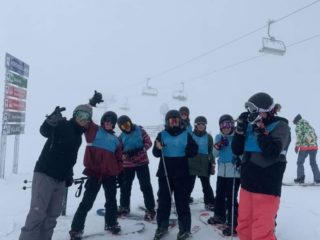 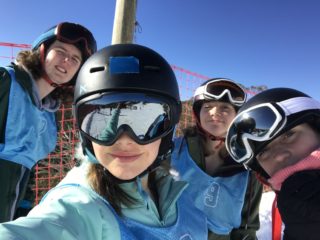 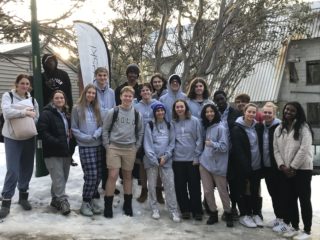 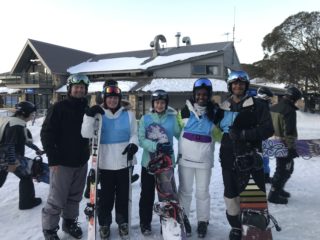 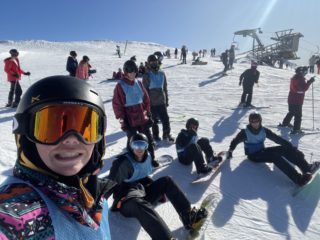 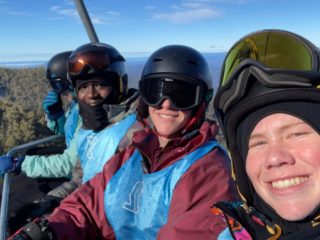